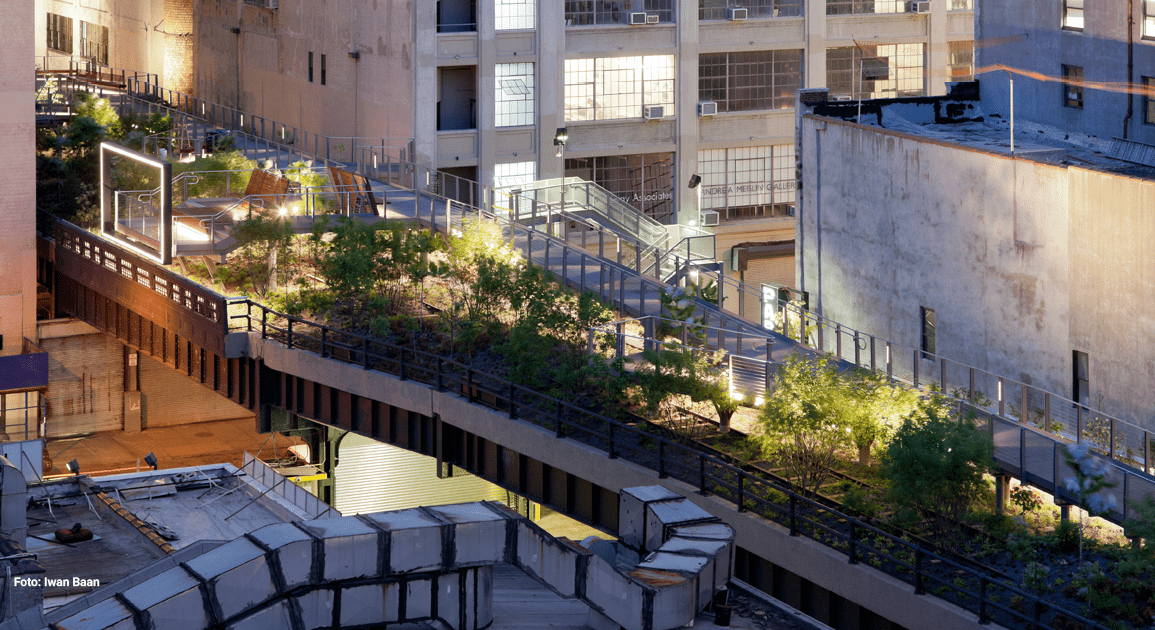 Charles Renfro partner at Diller Scofidio + Renfro is speaking at Building Green Copenhagen on 3 November at Main Stage in Forum. Hear him speak about their recent work using adaptation and rehabilitation to advance urban renewal and public space democratization. As humanity comes to terms with our environmental impact, an architect should question the need to build.

In this article, you can read an interview with Charles Renfro.

Which Diller Scofidio + Renfro project are you most excited about right now?

The design for the school takes much of its DNA from Juilliard’s New York campus, which our studio also worked on. Both projects seek to increase engagement with the public through openness and transparency; offer informal spaces for students to mix and gather; and provide teaching and performance spaces with world-class acoustics. In Tianjin, the ground floor lobby acts as a continuation of the surrounding park, accessible through multiple entries open to the public. We lowered the stages of the primary performance venues one level below grade so the halls could share loading, back of house and support spaces without interrupting the lobby. All the teaching and practice spaces occupy five glass-clad bridges that span between the performance pavilions, bringing daylight and views to and from these education spaces while broadcasting the activities of the school to the general public. As both an educational tool and a performance vessel, the building acts as a finely tuned and highly crafted instrument in and of itself.

In addition to the recent completion of The Tianjin Juilliard School, I’m also leading the design for The New Museum of Transport in Budapest, a new home for the museum located on the brownfield site of a former train repair facility; as well as two projects in my native Texas: the renovation of Frank Lloyd Wright’s Kalita Humphreys Theater in Dallas, and a new Visual and Dramatic Arts facility for my alma mater, Rice University.

The High Line project has gained a lot of attention worldwide. How has the project affected your work since?

In 2013, we were invited to an international design competition to transform a central piece of Moscow real estate located steps from St. Basil’s Cathedral, Red Square, and the Kremlin into a public park. At a time when relations between Moscow and Washington were so tense, it was hard to imagine a project in Russia led by an American firm, but DS+R was invited to enter the competition specifically because of our experience on the High Line. The jury valued the aspirations of the project—if the High Line could have such an impact on New York, then a new park in Moscow could have a comparable positive effect. Similar to the High Line, our design also brought in native plant species and featured a custom stone paving system knitting hardscape and landscape together— generating a blend rather than a border— that encourages visitors to meander freely. Fences and gates were originally required at Zaryadye Park, but we insisted on openness and 24/7 accessibility. We were able to convince the client to allow the park to be completely porous to various points of entry around the city.

With the High Line we discovered that reusing an existing rail line to construct a park in the sky delivered much needed green space to a barren part of the city, as well as a new way of seeing the city and a new form of wonder shared by all. Adaptive reuse is a guaranteed way to instill delight into any project simply by transferring the site’s known properties into the unknown. Much of what drives our work in the public realm is twisting the everyday to deliver the unexpected.

How has the sustainability agenda affected the way you design buildings?

There may be many ways to define betterment in architecture but practicing sustainable and conscientious building is certainly a common agenda, shared by all in the industry. One such approach might be to question the need for building new every time. Are options available to meet needs with existing structures? If not, can new structures be constructed wholly with sustainably obtained materials, like mass timber? In the context of this global pandemic, we are likely to see a radical shift in the way our built resources are used.Changes to the workplace due to COVID have left many of our single-use office buildings abandoned. Why not reimagine them as sites for a new form of zoning and building I call “Radical Mixed Use”. In this condition, office buildings could be adapted to house low-income apartments, community facilities, schools, parks, shopping, culture, healthcare and yes, offices. The monocultures of office buildings are city killers. What if those buildings could be reimagined, rebuilt, rethought, rezoned, to create community? I would like to see a more radical type of mixed zoning emerge from this crisis that would eliminate traditional zoning, which perpetuates inequity and racism. Such a shift would also allow many residents priced out of the city to return while enlivening entire districts of the city that are now ghost towns after dark.

Do you want to hear more about the High Line project and sustainability from Charles Renfro?

Join us at Building Green Copenhagen on 3-4 November. You can read more here and sign up here. 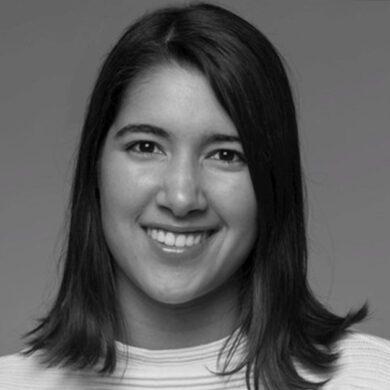